Result: In this study a total number of 150 cases were included (80 benign & 70 malignant) in various lesions of lymphnode.

Conclusion: AgNOR count is directly proportional to the severity of neoplastic lesions which increases with ascending grades of malignancy. Also it is a good technique in cytology. 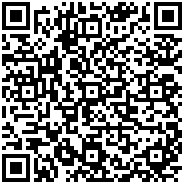