A Descriptive Study to Assess the Knowledge of Protein Energy Malnutrition among the UnderFive Parents in Alandur Community, Chennai

Aim: of the study will help the nurses to know the level of knowledge of the mothers regarding causes, prevention and management of Protein Energy malnutrition in under five children and emphasis on specific areas of health education to the parents and also communicated to community health nurses to create awareness to the public.

Methods: A descriptive research approach was used, the sample size consist of 30 under five parents were selected by using convenient sampling technique. Non probability convenience sampling technique was used for collecting data. The level of knowledge among patients was assessed by using self-structured knowledge questionnaires.

The World Health Organization (WHO) defines Protein Energy malnutrition as ‘‘the cellular imbalance between the supply of nutrients and energy and the body’s demand for them to ensure growth, maintenance, and specific functions.’’ Although Protein Energy malnutrition is a state of deficiency or excess of energy, protein, and other nutrients, this article deals with under nutrition and specifically protein energy malnutrition (PEM). Children with primary PEM generally are found in developing countries as a result of inadequate food supply caused by socioeconomic, political, and occasionally environmental factors such as natural disasters. Among the four principal causes of mortality in young children worldwide, under nutrition has been ascribed to be the cause of death in 60.7% of children with diarrheal diseases, 52.3% of those with pneumonia, 44.8% of measles cases, and 57.3% of children with malaria. More than 50% of all the childhood deaths are attributable to under nutrition, with relative risks of mortality being 8.4 for severe malnutrition, 4.6 for moderate malnutrition, and 2.5 for mild malnutrition as estimated by analyses of 28 epidemiologic studies done across 53 countries. Most of the deaths (> 80%) occur among those with mild or moderate malnutrition (weight for age 60% to 80%). This is explained by the fact that although the risk of death is greatest for those with severe malnutrition, these extreme cases only make up a small fraction of total number of children. Malnutrition is most widespread condition affecting health of children’s. Unhygienic food practices, lack of money, traditional beliefs and inappropriate diet are resulting in malnutrition. Mothers are primary care taker of children’s because usually the children’s depend on their mothers for fulfilling their needs [1]. Mothers play a vital role in safe guarding their children’s against many disorders.

Once considered a disease of affluence and industrialized nations, PEM is currently emerging as global health problem which is increasing nearly in every country throughout the world, leading to considerable comorbidity and increased mortality. In Tamilanadu the state, despite high education, has a prominent child malnutrition problem. A national family health survey reveals that 23% of children here are underweight, while 25% of Chennai children show moderately stunted growth. (Malnutrition in India statistics. Protein malnutrition is determined at any point in file but prenatally has been shown to have significant lifelong effects. During pregnancy, one should aim for a diet that consist at least 20% protein for the health of the fetus. The benefit of good nutrition during a child formative years cannot be over emphasized. Lack of adequate nutrition can affect a child’s growth and development which includes skills and functionally possesses problems that affect children the most because they have less protein intake. The few rare cases found in the developed world are almost entirely found in small children as a result of fat diets or ignorance of the nutritional needs of children particularly in cases of milk allergy [2].

The results of the study will help the nurses to know the level of knowledge of the mothers regarding causes, prevention and management of protein energy malnutrition in under five children and emphasis on specific areas of health education to the parents, and also it can be communicated to community health nurses to create awareness to the public.

A descriptive research approach was used, the sample size consist of 30 under five parents were selected by using convenient sampling technique. Non probability convenience sampling technique was used for collecting data. The study was conducted among under five parents in selected community at Chennai. The selected community are Alandur. Inclusion criteria, Parents who are all having children between 0 to 5 years, Parents who knows Tamil and English, & parents who are willing to participate in study. Exclusion criteria, those who are not present during the time of data collection. Before data collection, the researcher got formal permission from department of nursing and alandur primary health canter by submitting an application giving assurance to abide by the rules and regulations [3].

The investigator introduced her to the subjects and collected demographic variables. The investigator used to assess the level of knowledge among patients by using self-structured knowledge questionnaires, interview method to collect the data from subjects. The duration of interview for each subject was about 15 to 20 minutes. Each day around 5 to 10 subjects were interviewed.

Table1: Distribution of subjects according to the demographic variables. 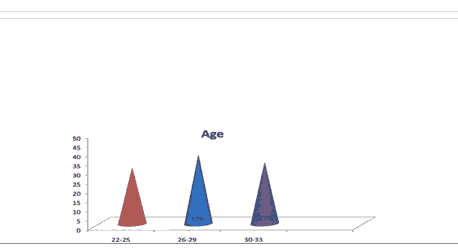 Figure 1: Distribution of subjects according to the age. 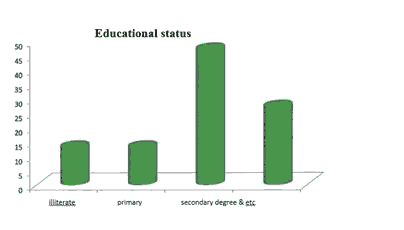 Figure 2: Distribution of subjects according to the educational status. 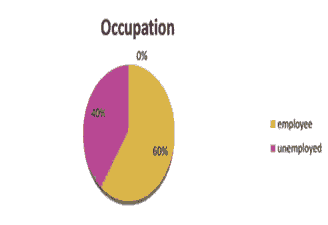 Figure 3: Distribution of subjects according to the occupation. 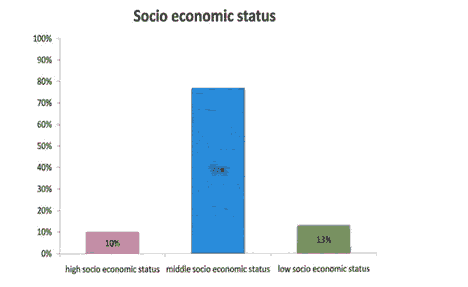 Figure 4: Distribution of subjects according to the socio economic status.

Table 2: Distribution of subjects according to the knowledge scores. 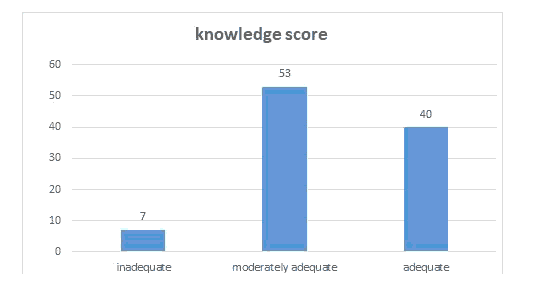 Figure 5: Distribution of subjects according to the knowledge score.

Major Findings of the Study

• According to knowledge level of under-five mothers 16(53%) had moderately adequate knowledge.

• The study can provide a medium for all the Protein Energy malnutrition measures to practice in community settings.

• The study can enhance the knowledge of under-five mothers in applying day to day life.

• A similar study can be conducted among mothers of school children

• A study can be conducted to assess the prevalence of nutritional problems among under- five children in specific area.

The encouragement and support from Bharath University, Chennai is gratefully acknowledged for providing the laboratory facilities to carry out the research work.