To find out the prevalence of nature of lesion on Upper Gastrointestinal Endoscopy in patients admitted for UGI bleed. To find out the prevalence of nature of lesion in patients with minor, moderate, major bleed. general prevalence of acute upper gastrointestinal hemorrhage has been assessed to be 50-100 in line with 1,00,000 people according to year, with an annual hospitalization rate of approximately a 100 in keeping with 1, 00,000 health facility admission. The peptic ulcer disease was the most common lesion found on endoscopy with prevalence of 52%.Varices contributes second common lesion, next to peptic ulcer disease in UGI bleed with prevalence of 13%. Minor UGI bleed was the commonest presentation. Majority of lesions (64%) presented with minor UGI bleed 24% lesions presented as moderate UGI bleed.

The general prevalence of acute upper gastrointestinal hemorrhage has been assessed to be 50-100 in line with 1,00,000 people according to year, with an annual hospitalization rate of approximately a 100 in keeping with 1, 00,000 health facility admission. Bleeding from upper GI tract is about 5 times commoner than bleeding from lower gastrointestinal tract. Bleeding can be major or minor, apparent or obscure. Gastrointestinal bleeding presents clinically in one of the four ways. Hematemesis (from the upper GIT). Hematochezia (from the lower GIT) ccult (unknown to the patient) Obscure (from an unknown site in the GIT) [4,5].

Consent: Written informed consent was obtained from patients in English and the native language.

All adult patients of both sexes who were giving definite history of vomiting of frank blood or coffee ground coloured vomit and/ or passed dark coloured stools were chosen for this study. Inpatients admitted for other illnesses and who subsequently developed UGI bleeding following prescription with drugs like aspirin, other NSAIDS, steroids, anticoagulants and other gastro toxic drugs were also included Inpatients who developed UGI bleed after administration for severe medical illness like respiratory failure, sepsis.

The following groups of patients were excluded from this study after detailed history taking, clinical examination and investigations because of the confounding factors which will interfere with the results.

Patient characteristics like age and sex were recorded. Precise records regarding the UGI bleeding like number of episodes of hematemesis approximate quantity of blood vomited each time, association with Malena or presenting with Malena alone were obtained. Symptoms of common diseases that could result in UGI bleeding and unique records of drug consumption like aspirin, different NSAIDs, steroids and symptoms of blood loss had been recorded in the questionnaire. Endoscopy performed for all of the patients after overnight fasting, using Olympus video endoscopic system, to at once visualize the mucosa of the oesophagus, stomach and duodenum, like varices, ulcers, erosions. The endoscopic stigma of active or recent hemorrhage and endoscopic prognostic features like number of ulcers, location of ulcers, size of ulcers, bleeding or not healing or not, clean base of the ulcer or adherent blood clot, oozing of blood from the ulcer base and those seen blood vessel had been studied. The location, grading of varices were studied and evaluation for rare causes for UGI bleed had been made.

Table 1: Proportion of participants based on gender. 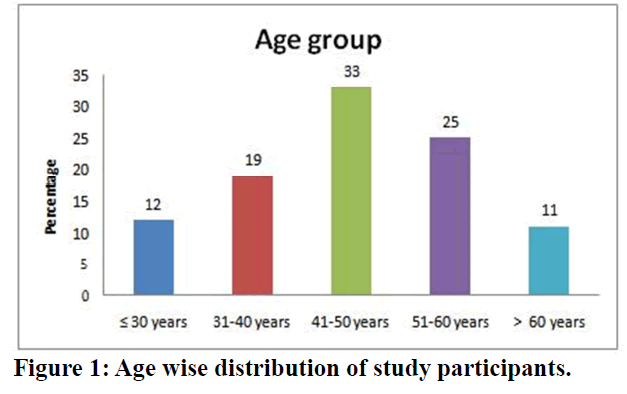 Figure 2. Proportion of participants with respect to age and gender.

In this study among the hundred participants 53% of the participants gave positive history that they were known cases of peptic ulcer disease (Table 2). 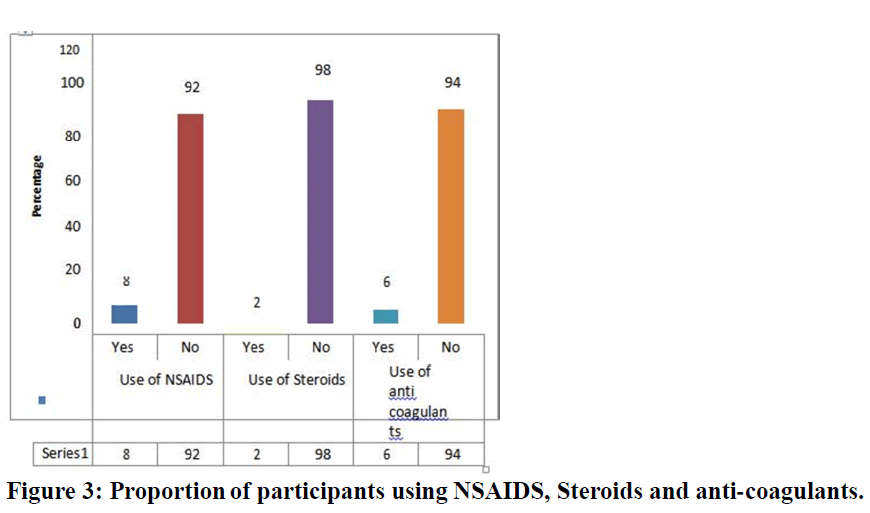 Table 3: Proportion of participants with similar past history.

Figure 5. Proportion of participants with quantity of blood loss.

Table 5: Sex wise distribution of participants based on the nature of lesion on UGI scopy. Figure 6. Age wise distribution of lesions based on UGI scopy. Figure 7. Sex wise distribution of participants based on the nature of lesion on UGI scopy.

Out of one hundred patients studied, seventy-six were male patients and twenty-four were females. In a Scandinavian study, it was found that incidence of UGI bleeding was twice as high among men as among women. The percentage of number of patients in the age group of 41 years of age and above was 58% comprising more than ½ of all the patients. In this study it was found that older patients bleed in a high incidence because the frequency of bleeding is directly related to the duration of the disease. The increased incidence of UGI bleed in elderly individuals were also due to frequent prescription of NSAIDs and aspirin for their cardiac problems and the relative risk was 2.0 times higher than the others [7,8]. In the relative risk for elderly patients was 3.8 times than the others. Percentage of patients with one or two episodes of hematemesis was 72%. 64% of the patients admitted for UGI bleed were having minor UGI bleed (<100 ml). Only 7% of the patients had severe UGI bleeding (more than 1000ml) in the present study and majority of the patients 45% were found to have gastric and duodenal ulcer on endoscopy [9].

In this study, 5% UGI bleed had both varices and peptic ulcer findings on Endoscopy. In this study, varices and peptic ulcer (4 cases) contributes 20% of total number of varices cases.; mentioned other sources of bleeding in esophageal varices patients include gastric and duodenal ulcers in up to 20% of cases [18-21]. In our study, 3 cases of UGI bleed were found to have Duodenitis on Endoscopy. As observed, friable and punctuate erosions of a slight nodular mucosa, predominantly in the duodenal bulb, can be a source of bleeding. I In ASGE39 Survey duodenitis was observed in 5.8% cases. Other causes of UGI bleed that occurs in less frequency in this study includes one case of Esophageal ulcer, 2 Hemorrhagic gastritis [22-26].

The study on endoscopic findings in upper gastrointestinal bleed concludes that the peptic ulcer disease was the most common lesion found on endoscopy with prevalence of 52%.Varices contributes second common lesion, next to peptic ulcer disease in UGI bleed with prevalence of 13%. Minor UGI bleed was the commonest presentation. Majority of lesions (64%) presented with minor UGI bleed 24% lesions presented as moderate UGI bleed. Only 7% presented as major UGI bleed. Varices account for the most common cause for major UGI bleed contributing 57%. Gastric ulcer was commonest lesions accounting for 24 cases (34.3%) among cases having single acid peptic lesions on endoscopy. The second most common is duodenal ulcer (30%). Multiple lesions were found in 12% of cases. Peptic ulcer lesions were found in 22% of total number of varices cases.